skip to main | skip to sidebar

The rising of DIY

Thank you ladies.
No comments:

Is it still relevant to use the idea of a digital agency? I mean since the option of being offline wont existing soon I dont think there can be agencies describe themselves as digital.
A good idea or insight is good only if it can come across all the platforms (at least). Im sure that an efficient strategy cannot be developed separately after the "classic creative work" is done.
At our agency it happens quite often though. As DDB we have Tribal, our digital sub-agency. It means 2 persons. And the process is always the following: planners: brief  › creatives: creative concept (› if online presence is a mandatory(!) it goes to Tribal) › everybodys upset:
- creatives dont like the idea of giving away the control of THEIR concept
- the digital guys dont get the creative concept
Feels like lack of communication.
Im not saying digital experts are not needed. But simply talking to each other and being involved can save so much time.
Its like the planners, creatives Venn-diagram: working on same idea together but from different approaches.
No comments:

An after party in London

In my next cover letter when I explain why I want to work in London I will mention this:
SEMTEX TV: DELA SOUL, MOS DEF, NAS, WILL I AM, KANYE WEST, DAMON ALBARN ROC THE MIC @ THE G.O.O.D. MUSIC AFTER PARTY, LONDON, UK from DJ SEMTEX on Vimeo.
"Because Id have the chance to see de la soul, mos def, nas, kanye west and will I am on the same stage+at the same time.
(Ok and Damon Albarn is there too but hes sooo useless anyway.)
No comments:

Street art is a strange thing...

...especially when we try to define it. However, coming from underground, going through high-end to arrive as a simplified version to mainstream. But its still never going to have this "paint after the numbers"-feeling.

Even if heres the MUNNY , the cutest DIY robot out there.


MUNNY on the Run! from Kidrobot on Vimeo.
No comments:

That was totally obvious that Vogue was going to make a Mad Men themed shooting I was just so surprised about how he looks in the real life. And not in a good way.

Things to achieve in the next 60 years

An editor of Russian Harper's Bazaar

Just for the sake of showing a consistent but always fresh style. 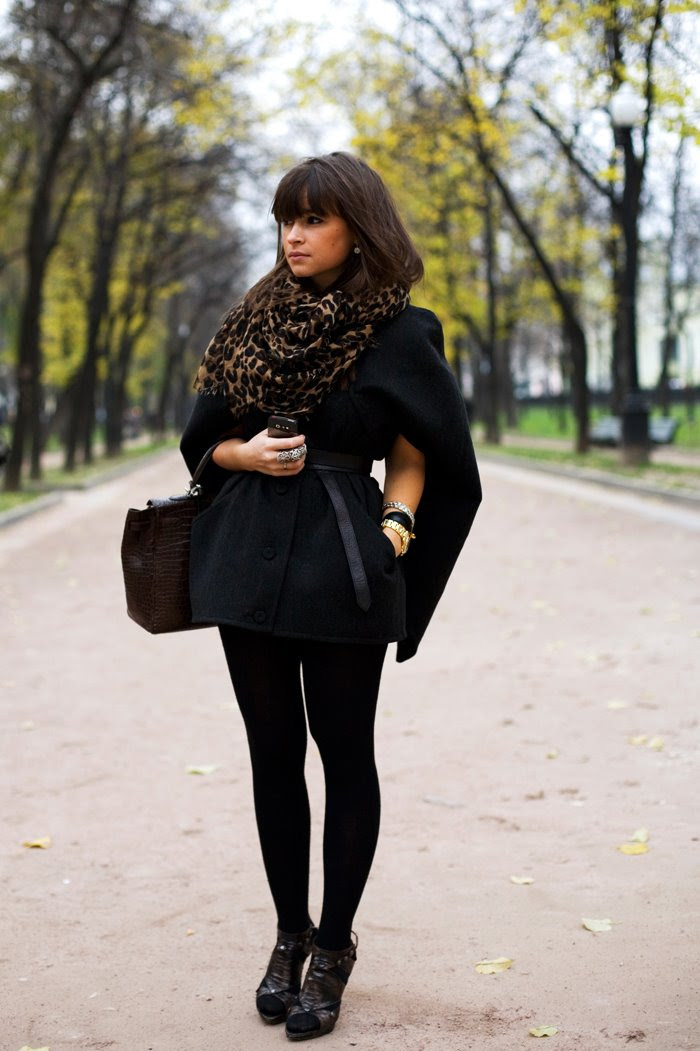 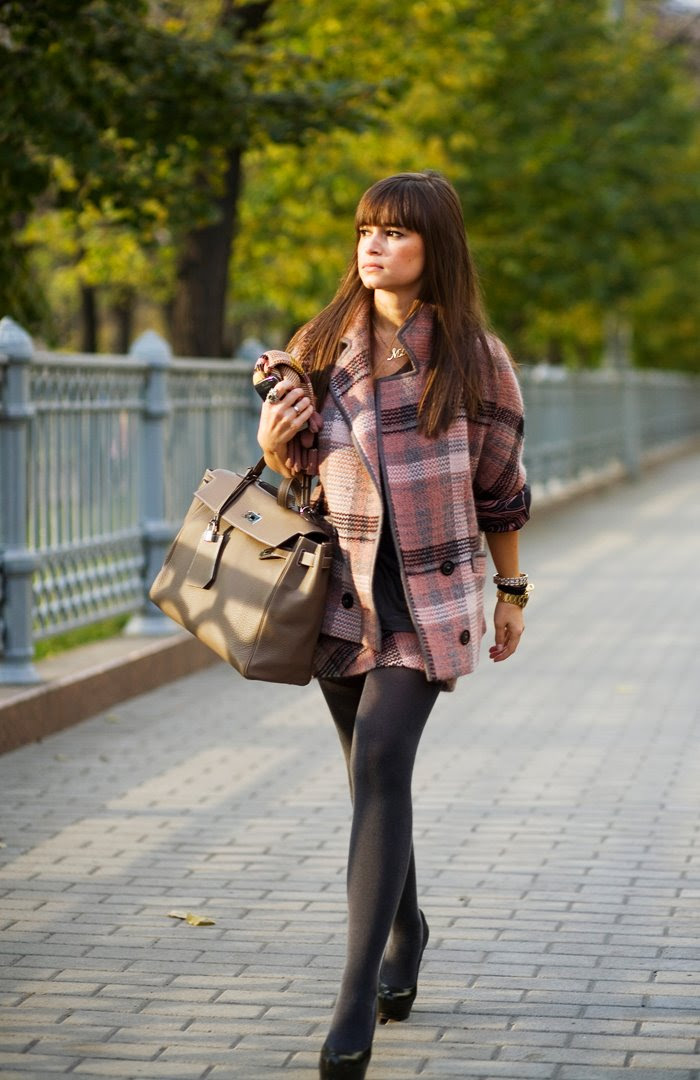 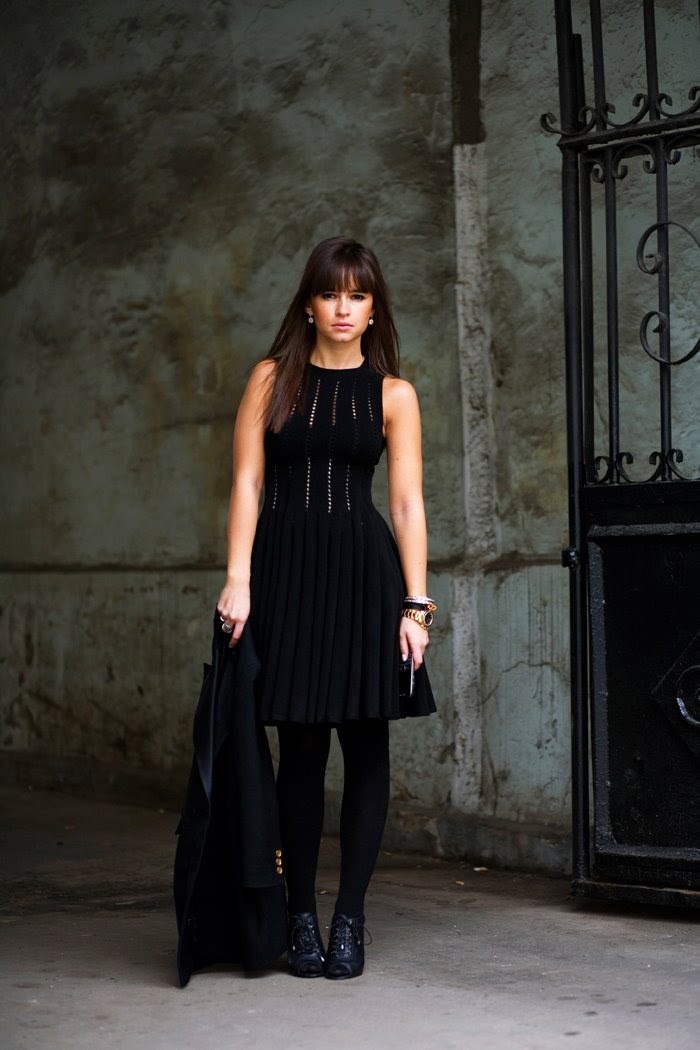 from the Sartorialist
No comments:

I truly cannot imagine anything nicer at an agency than a Baking Club. 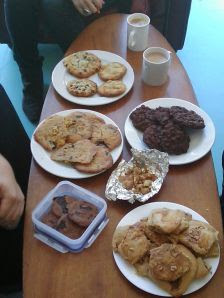 Big respect to W&K London for making it happen. :)
No comments:

The Unfinished Swan is a first-person painting game set in an entirely white world. Players can splatter paint to help them find their way through an unusual garden.
The game is still in development and no release plans have been announced.


The Unfinished Swan - Tech Demo 9/2008 from Ian Dallas on Vimeo.
No comments:

I think the way you work determines the result. Boring methods, a rigid system can slowly block the most brilliant mind too and produces mostly boring and everyday things. (From this point of view its safe to be a painter or writer, but the "limitations" of advertising dont just make thinking harder but even more interesting for a certain kind of people.) There can be good ideas but it will never go through.

I can really sense the cold war between the departments at our agency. We work so separately that they just dont get each other. Were talking about co-creativity but once a planner handed over the brief its out of sight. Next time we meet is in the form of presentation about the creative concept. So theres usually ONE meeting where the strategy meets the creatives. It means about 60mins chance in a big, cold meeting room to get it and make it yours. Obviously with a high chance of misunderstanding.

Ive never tried but the ideal set up seems to be the cw-as-planner team. Everybodys coming from different directions, representing a different approach but aiming for the same goal, the idea. Like a Venn diagram.

And the dream office operates from a house :).

Some agencies that gave up the traditional set.

(info and pictures from ihaveanidea)

"Mother abandoned the traditional position of Account Manager. Instead, the role’s responsibilities are divided up amongst the entire team working on each brief. These teams usually consist of the CD, Copywriter, AD, Strategist and a “Mother”, which is a TV or Print Producer."

"No one is micromanaged here. Jose prides himself in filling the house with people that are both talented and mature in equal measure - individuals who can get the job done to the highest standards, on their own terms and schedule. With freedom comes responsibility he says, but giving people the autonomy to work how they want and when they want often leads to some of the best work. "

to be continued...
No comments: